We like exams at CIPEC. Because they have a stimulating effect; because they provide a good excuse to revise and even, because they are sometimes amusing.

This is why non-anglophones sit Cambridge exams each year, and the non-francophones sit Delf by the Alliance Française.In Maths, the long-awaited moment by the CM2/5th grade is the Kangaroo competition. It is the best way of giving children a taste for Mathematics. A competition, which consists of short, practical maths problems with primary emphasis on mental arithmetic and logic rather than on theory. A competition with lots of gifts for the children and which ends with a prize-giving and a delicious snack at school.

Following its success, from next year, the Kangaroo Maths Competition will be open to the CM1/4th gr, CM2/ 5th gr. 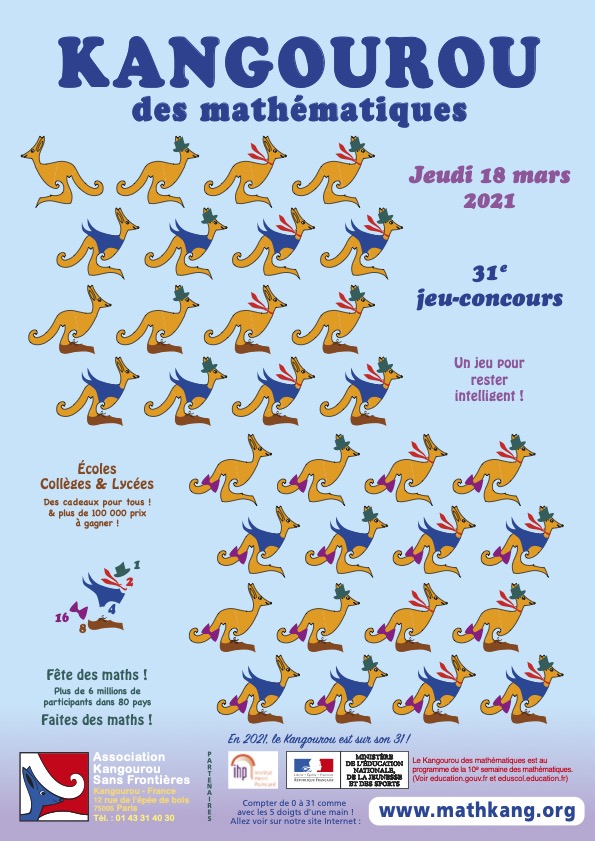 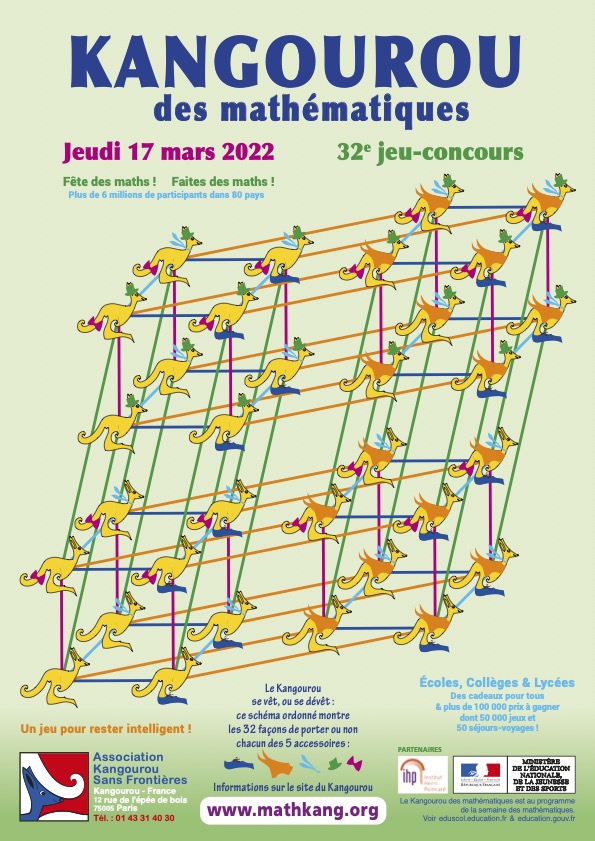 Christmas from a distance